Everything You Need To Know About Gastroenterology Diseases

What is Liver Cancer?

The liver is also the seat of another type of cancer called secondary (or metastatic) liver cancer. In this condition, the main cancer originates elsewhere
in the body and secondary deposits are formed in the liver. A common example is colorectal cancer spreading to the liver via the bloodstream.

What are the risk factors for Liver Cancer?

Other less common risk factors include aflatoxin (a poison found in mouldy peanuts, wheat, soya and grain), inherited conditions (e.g. haemochromatosis,
alpha-1 anti-trypsin deficiency) and any cause of cirrhosis (scarring throughout the liver) like autoimmune hepatitis or primary biliary cirrhosis. Many
liver cancers can be prevented by public health measures that reduce exposure to these known risk factors.

Patients who develop HCC usually have no symptoms other than those related to their chronic liver disease. With worsening symptoms of the existing chronic
liver disease like abdominal distension with fluid (ascites), encephalopathy (altered mental state), jaundice, or gastro- instestinal tract bleeding may
heighten the suspicion of development of HCC. Besides that, some patients may have mild to moderate upper abdominal pain, weight loss, early satiety,
lethargy, anorexia or a palpable mass in the upper abdomen.

Screening can help doctors find and treat HCC early, when the cancer is localised and more easily removed by surgery. This may in turn improve the
chance of survival. Those with chronic hepatitis B infection and liver scarring (cirrhosis) due to hepatitis C or other causes are at increased risk and
should be screened for liver cancer.

The following tests and procedures may be performed to diagnose HCC and to show the stage of the cancer:

Physical examination for general signs of health. An examination of the abdomen will also be performed to check for hard lumps or ascites.

A liver ultrasound scan that uses sound waves to produce a picture of the liver. This is a painless test and usually takes several minutes to perform.
The picture may reveal a liver tumour.

Although a diagnosis of HCC can be made based on the amount of AFP in the blood and on dedicated CT or MRI scans, a liver biopsy may sometimes be needed
to be sure of the diagnosis. If the cancer has not already spread and if there is a chance it can be removed, then a biopsy might not be performed.

This is due to the small risk of the cancer spreading along the path of the needle when the biopsy needle is removed.

In this situation, the diagnosis is confirmed after an operation to remove the tumour.

The type of treatment for patients with HCC will depend on its stage (that is, its size and whether it has spread beyond its original site) and the
patient’s general health. The main treatments used are surgery, tumour ablation, chemotherapy, targeted cancer therapy and radiotherapy.

Surgery is potentially curative and is therefore the treatment of choice for patients with early stage HCC. If
only certain parts of the liver are
affected by cancer and the rest of the liver is healthy, then surgery may be possible to remove the affected part or parts. This type of surgery is called
a liver resection. Another form of surgery is a liver transplant. This involves the removal of the entire liver and replacement with a healthy donated liver.
Such a major operation maybe performed when the cancer is in the liver only and a donated liver is available. If surgery is not possible, then other treatments
may be offered to help control the cancer, thereby reducing symptoms and improving quality of life.

Tumour ablation aims to destroy primary liver cancer cells using either heat (radiofrequency ablation; RFA) or alcohol (percutaneous ethanol injection; PEI). This procedure is usually done in the scanning department so that ultrasound or computerised tomography (CT) can help the doctor to guide a needle through the skin and into the cancer within the liver. A local anaesthetic will be given. RFA treatment uses laser light or radio waves passed through the needleto destroy cancer cells by heating them to a very high temperature. PEI treatment uses alcohol injected through the needle into the cancer to destroy the cancer cells. Tumour ablation may sometimes be repeated if the tumour grows again.

Chemotherapy is the use of anti-cancer drugs to destroy cancer cells or stop them from dividing. It can help to control symptoms by shrinking the cancer and slowing its progression. Chemotherapy drugs are usually given as injections into the vein (intravenously), although they can sometimes be given as tablets.

Not everyone is suitable for chemotherapy as it can only be given if the liver function is good enough.

An important part of the immune system is the ability to recognise foreign from normal cells. Immunotherapy isa relatively new form of therapy where patients receivea medication targeted at a receptor called the Program death protein 1(PD1) or programmed death ligand 1(PD- L1). These are known as checkpoint inhibitors. These drugs stimulate the immune cells called T lymphocytes to attack the cancer cells. A couple of immunotherapy drugs (both PD1 inhibitors) have been shown to be useful in liver cancer and more clinical trials are underway.

Radiotherapy uses high-energy rays to destroy cancer cells or keep them from growing. External radiotherapy uses a machine outside the body the deliver radiation towards the cancer. Such treatment is not often used to treat HCC because the liver cannot take very high doses of radiation. It may however be used to relieve pain, for example, in patients whose cancer has spread to the bone. Alternatively, internal radiation uses a radioactive substance delivered selectively to the cancer via a major blood vessel that carries blood to the liver (hepatic artery).

Schedule An Appointment Within 24 Hours

Get your condition accurately diagnosed & treated by a qualified Gastroenterologist. 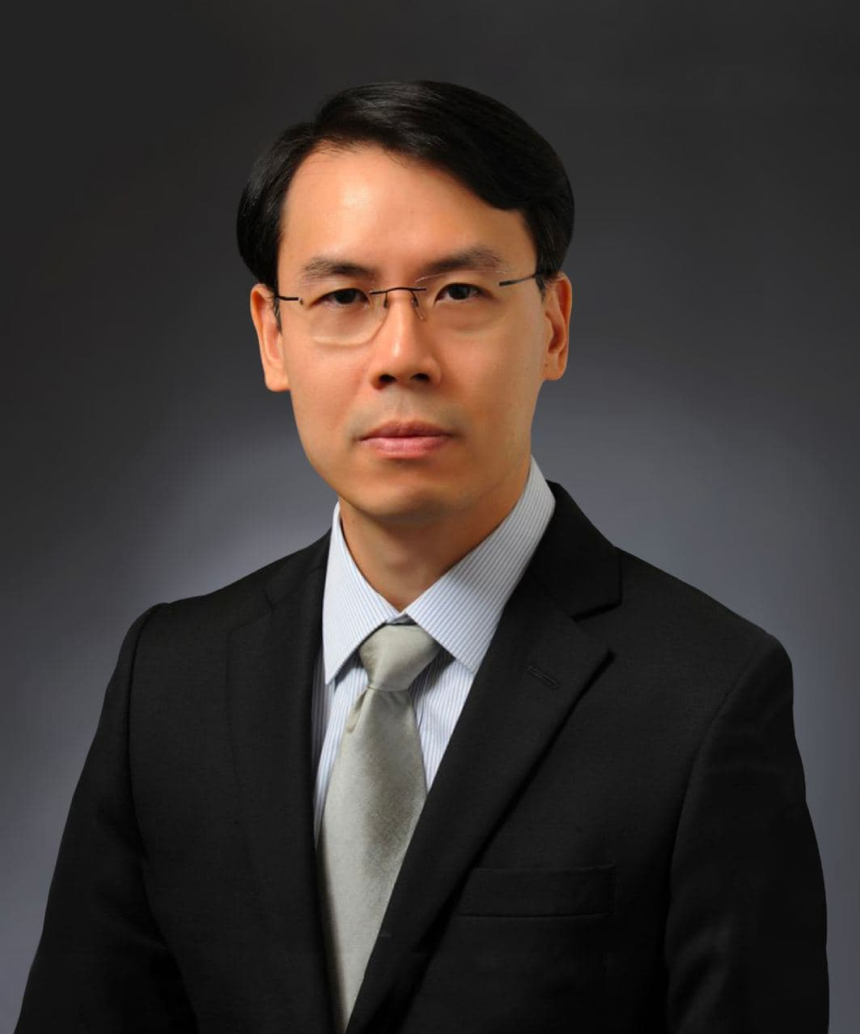 Dr Kenneth Koo is an experienced gastroenterologist with more than 20 years’ experience and is well trained in managing all types of digestive and liver conditions.

Prior to joining private practise, Dr Kenneth Koo was Director of Gastroenterology and Senior consultant at Ng Teng Fong General Hospital. An integral member of the team which transitioned from Alexander Hospital to Ng Teng Fong General Hospital in 2015, he was responsible for overseeing all aspects of the gastroenterology division including the growth, development and governance.

Dedication to his patients and clinical practise can be seen from several service quality awards obtained over the years.

We accept a range of policies that covers individual health insurance as well as corporate insurance plans. We have partnered with many insurance companies such as Aviva, IHP, Great Eastern, and more!

We are here to help. Fill in the form below to send us your enquiry or schedule an appointment.
Please Note: Adult patients ONLY.

Prefer to talk? Contact us via whatsapp for faster response!

Everything You Need To Know About Gastroenterology Diseases

According to intensive study and research, about 60 to 70 million people are diagnosed with primary digestive ...

Primary liver cancer is a disease in which malignant (cancer) cells arise from tissues in the liver. The different types…

Primary liver cancer is a disease in which malignant (cancer) cells arise from tissues in the liver. The different types…